The now closed social media platform named Vine let users post six-second videos. So the next question is, why did Vine shut down in 2017?

The application was launched in 2013 and quickly became popular. Apple and Google named it one of the most important applications, and it has over 200 million active users worldwide. In 2016, the company announced that it would be ending the service.

Due to high competition, a lack of monetization and advertising options, employee turnover, and concerns within parent company Twitter, Vine shut down. Following the recent Twitter news, we decided to examine how one of the most popular applications went from surviving to being shut down unceremoniously.

The following reasons are why Vine was shut down.

Vine was a social media app for smartphones that allowed users to create and share short videos up to 6 seconds long. You could use Vine to capture funny moments with your friends, ad-lib a song or perform short skits and sketches, or even create short films.

Upload your videos to the Vine “networking” site, where they would be connected to other vines by tags, hashtags and other users. Vine’s user interface was super simple and easy to use.

There were only three buttons to click: capture, record and share. The simplicity of Vine’s user experience meant anyone could use it to create and share videos.

Why Did Vine Close?

That’s the question on the minds of many people. Why did Vine close? What happened? It’s a bit of a mystery, really. Vine’s parent company, the now-defunct social media giant Twitter, never really gave a straight answer to why they shut down the app.

In fact, they didn’t even tell Vine’s users they planned to shut the app down until literally the last day it was online. So why did Vine close? There are a few theories. Vine’s monetization strategy wasn’t working as well as it might have, so they weren’t making much money from the app.

Their parent company Twitter was plagued by declining user numbers and stock value so drastic that they were threatened with a hostile takeover. Since Vine was part of Twitter, the company’s financial woes might have influenced their decision to close the app.

Vine’s management turnover also might have played a part. Vine had changed owners and management several times during its lifespan, which could have hampered its ability to react to changes in the market.

Vine’s parent company Twitter had faced intense criticism for allowing harassment and abuse on their platform, so it’s possible Vine’s management was told to close the app before they were forced to do it.

The initial plan for the app was to create a microblogging space for users in addition to a social networking platform. In case the market isn’t favorable, the company will not grow or succeed.

If the company concept dies, it will fade into obscurity in one of the least amount of time. It was not what was imagined as a fun platform for consumers. Users will exchange short video clips with their family and friends.

However, the company’s fundamental concept changed once the application was released. It was very different from what was envisioned as a fun platform for consumers. Users received a small amount of material from other users as a result.

As a result, the platform had a small user base and received little attention. A majority of the artists on other platforms were not able to sustain their businesses for a long time.

The outcome was that the vine platform was unable to sustain a thriving business ecosystem.

The monetary concerns were not confined to the content providers; the real business was also losing money. Vine was reluctant to test out monetization approaches, which is typical with network-effect hyper-growth firms. Because of this, the service would have to be kept running once growth stopped.

Vine was unwilling to experiment with monetization strategies, as is common with network-effect hyper-growth firms. However, once the growth halted, the service did not need to remain running. There was, therefore, monetization issue aside from the content providers. The real company was in fact losing money.

Twitter bought a social media talent agency in order to monetize Vine indirectly. However, this was not a viable solution to Vine’s issues. The agency was unable to convince its clients to remain on Vine rather than leave for other competitors, but a strong monetization strategy might have.

Twitter’s acquisition of the Vine app resulted in the problem here. Twitter sought to scale rapidly by using the Vine audience to promote its brand.

The issue here was primarily because of Twitter’s acquisition of the Vine app to boost its reputation and reach faster. The entire approach was based on Twitter’s reliance on the Vine audience to promote its brand and expand popularity.

There were several reasons why the Vine app crashed and burned, but one of them was that it lacked a long-term plan to keep it moving. You may have wondered why Instagram was successful after Facebook purchased it and why Vine failed after Twitter purchased it.

Instagram needed to grow to a larger audience and expand its base in order to hit another business high. Furthermore, since the moment it was bought, Instagram has received a lot of attention.

There were undoubtedly a variety of issues with Vine as a result of its conflicts with Twitter that were not obvious to outsiders. In spite of the problems, Vine was unable to keep its senior leaders.

In 2014, Vine’s three founders split up ( Vine’s most successful year in theory), while the third was later fired, implying a clash with Twitter’s senior management.

When things are not going well at the top, the whole team suffers as a result. Excellent leadership and a strong sense of direction and purpose are difficult to maintain in such situations.

5 – Competition for Vine was intense

It was impossible for Vine to become a formidable microblogging platform, owing to the large number of competitors.

The Vine firm encountered a nightmare when the available competitors arrived with substantial funds to tempt Vine’s audience and content providers. Furthermore, short videos are prevalent on practically every social media platform, including Snapchat, YouTube, and Facebook.

The fast rise and fall of Vine is a case study in what not to do when developing a new app. Vine’s demise was foreshadowed by the addition of a 15-second video feature on Instagram’s app; Vine’s failure to innovate and capture the market while it was available virtually for free is a good example of what not to do.

Hopefully after reading this, you’ll get a better idea of why Vine shut down in 2017.

There are more than one reasons for the Vine app’s failure, as this article points out. In addition to commercial concerns, the CEO’s lack of commitment to seeing the app through the crisis period was a major factor. Furthermore, Twitter created a number of problems for the company, making it unavailable to the user base that would have been drawn to it.

Furthermore, the app’s original creator departed Twitter; thus, no one else could fight for its growth once repurchased. Finally, there was a report that disagreements between a Twitter official and the Vine creators led to their resignation in 2014. 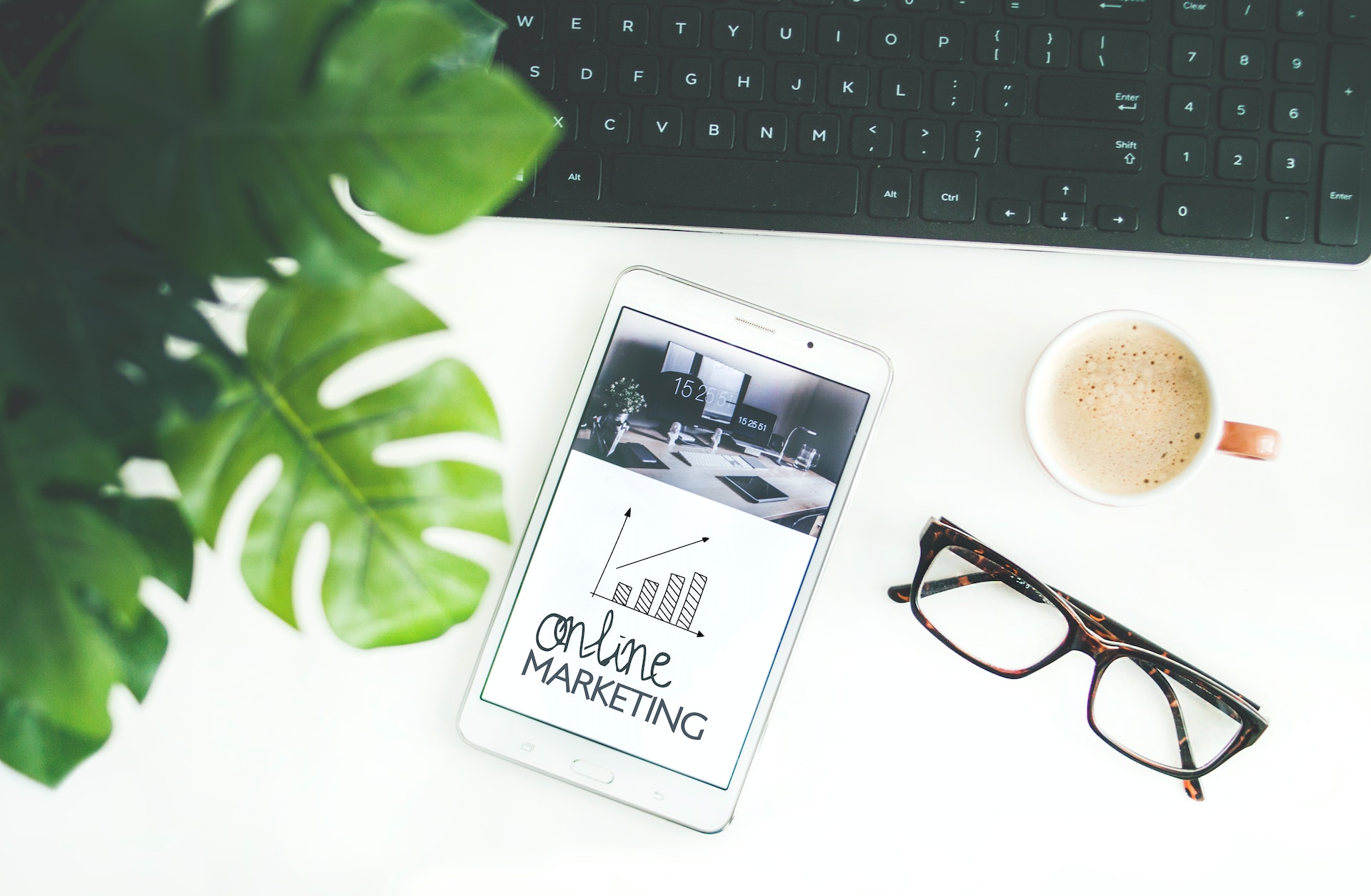 Types of Online Marketing Every Business Owner Needs to Know

The Importance of Data Analytics Platforms 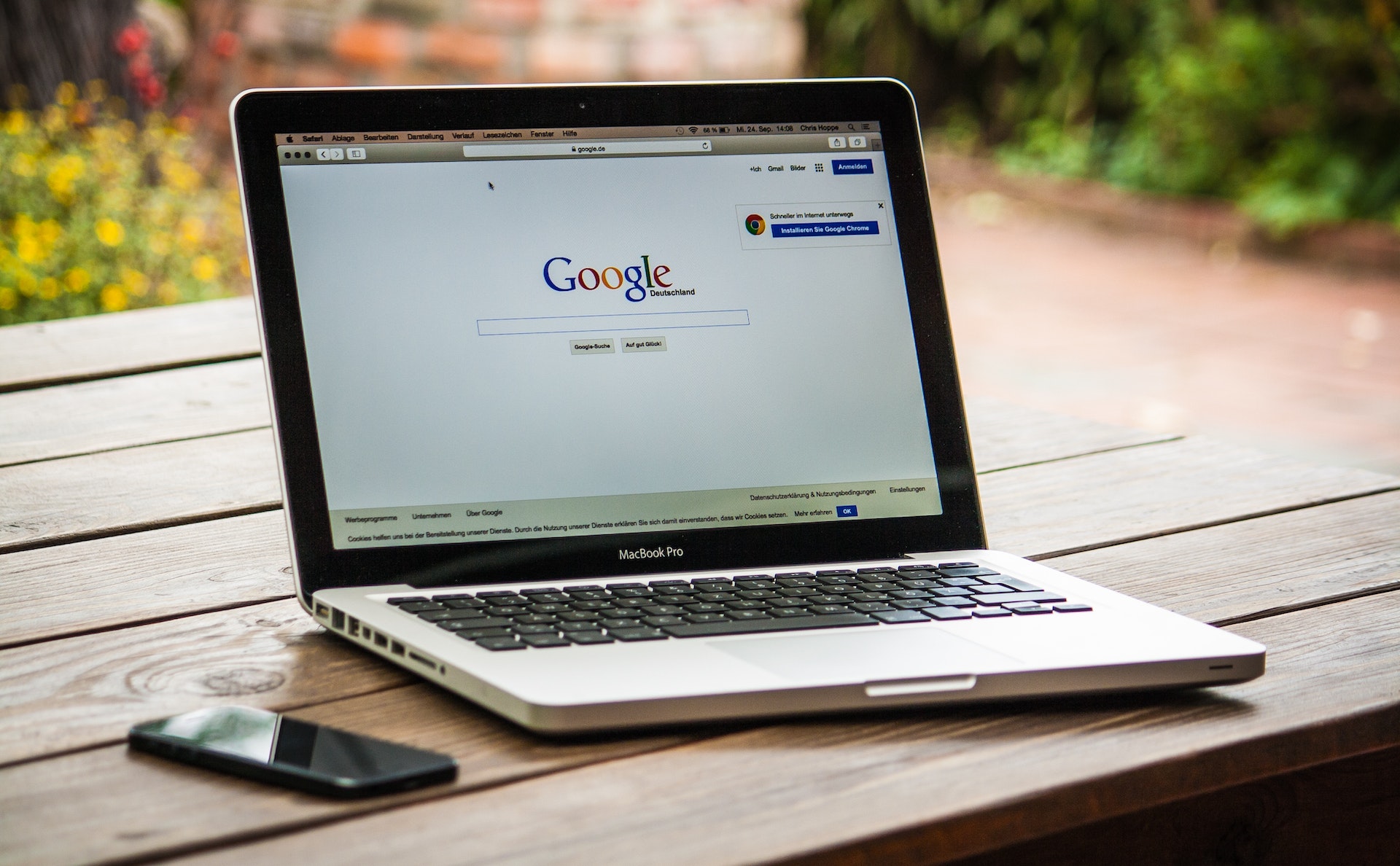 5 Easy Ways to Optimize Your Business’s SEO For The Future!